A judge overseeing a landmark lawsuit surrounding allegations that Walgreens and others helped fuel an opioid epidemic in San Francisco has heard testimony that the pharmacy chain was tracking but not sharing doctors’ prescribing habits.

Walgreens reportedly did not make prescription habits, which it kept in a database, available to its stores because it feared it would “cloud the judgment” of pharmacists filling prescriptions, Law360 reports.

A corporate director of Walgreens’ “pharmaceutical integrity team,” who said the data recorded by the company only relates to prescriptions filled in their separate locations, gave the recorded testimony.

The Walgreens Pharmacy Integrity Team was created in 2013 as part of an agreement with the United States Drug Enforcement Agency (DEA) that was entered into to resolve claims of violations involving record keeping and distribution, reports Law360.

Walgreens chief executive Eric Stahmann reportedly said yes when asked if the company had instructed its corporate and field leadership teams not to release statistics on prescribing habits. from doctors to pharmacists.

Stahmann reportedly said the concern was that if a pharmacist receives too much information about a subscriber, it could be misinterpreted and/or make the pharmacist unnecessarily uncomfortable filling out the subscription.

Walgreens, Stahmann reportedly said, uses a “good faith dispensing policy,” which allows a pharmacist to contact a physician if they feel the need to verify the reasons for the prescription before filling it, Law360 reports.

“Our directive to pharmacists was to make a decision based on this particular prescription and not based on history or prescription data or anything else,” Law360 said Stahmann. “They were supposed to look at each individual prescription on a case-by-case basis.”

Last month, CVS Health agreed to pay $484 million to resolve claims related to its sale of prescription opioids in its Florida pharmacies.

In March, meanwhile, Johnson & Johnson reached a $26 billion settlement agreement to end allegations that it helped fuel an opioid epidemic in the United States.

Have you been affected by the opioid crisis? Let us know in the comments!

the Walgreens MDL Opioid Epidemic is In re: National Prescription Opioid LitigationCase No. 1:17-md-02804, in the U.S. District Court for the Northern District of Ohio.

We tell you about the money you can claim EVERY WEEK! Subscribe to our free newsletter. 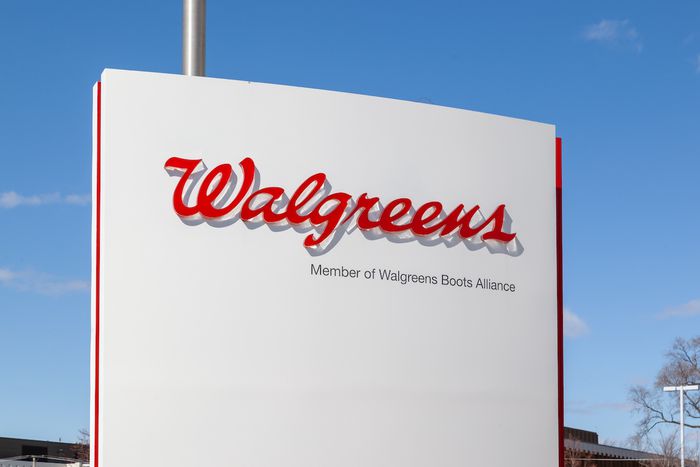